Dr. Priyanka Wali is a licensed and practicing physician and a stand up comedian. Sean Hayes is NOT a doctor, but he is obsessed with medical stories, medical advice, and whatever ailment he has had, is having, or will have in the future. Each episode, Sean and Dr. Wali bring on a (celebrity) guest with an incredible medical story and discuss the outcome. Each guest also goes head to head with Sean to test their knowledge of medical facts and pop culture. It’s safe to say that Sean is not America’s first hypochondriac, but he IS America’s first HypochondriACTOR! 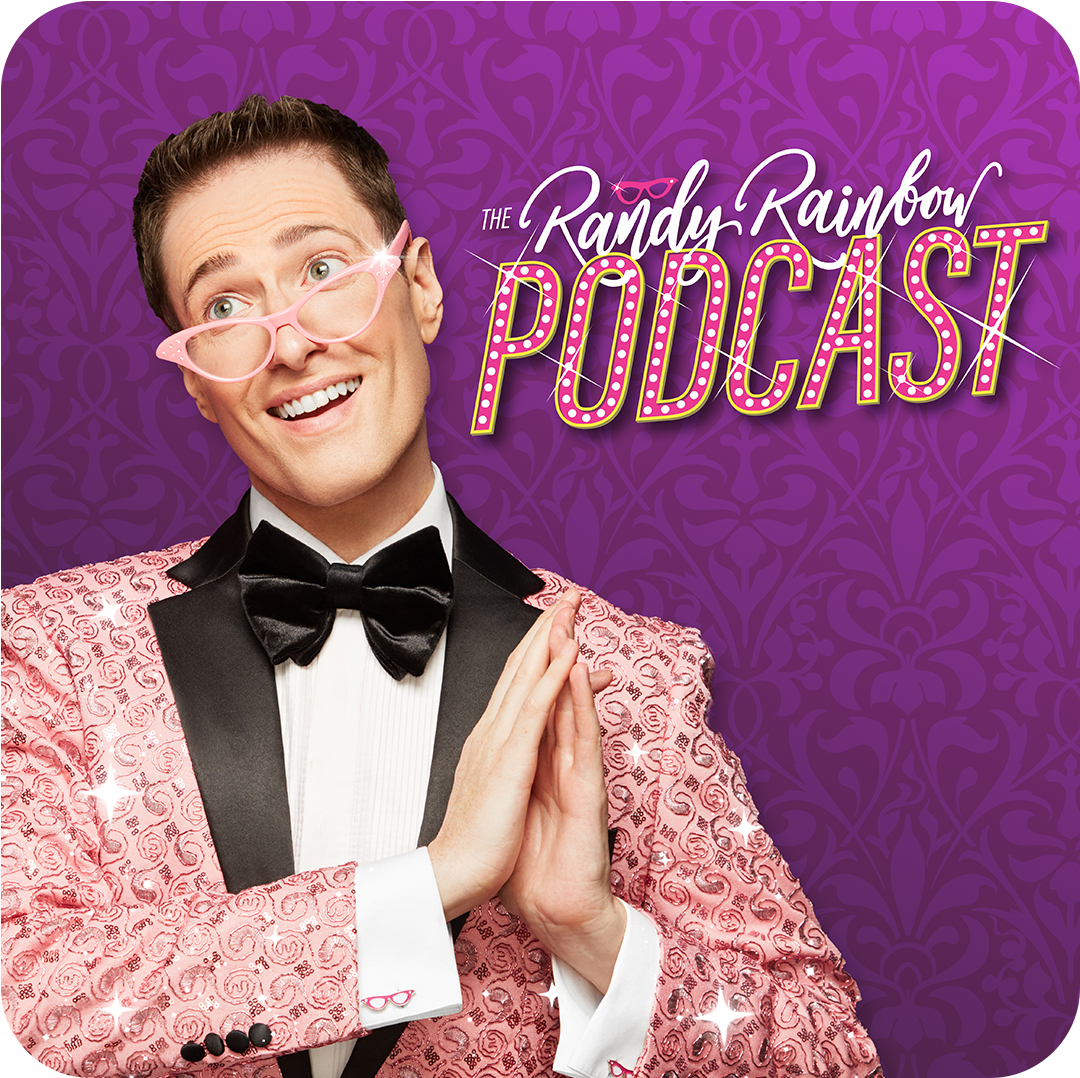